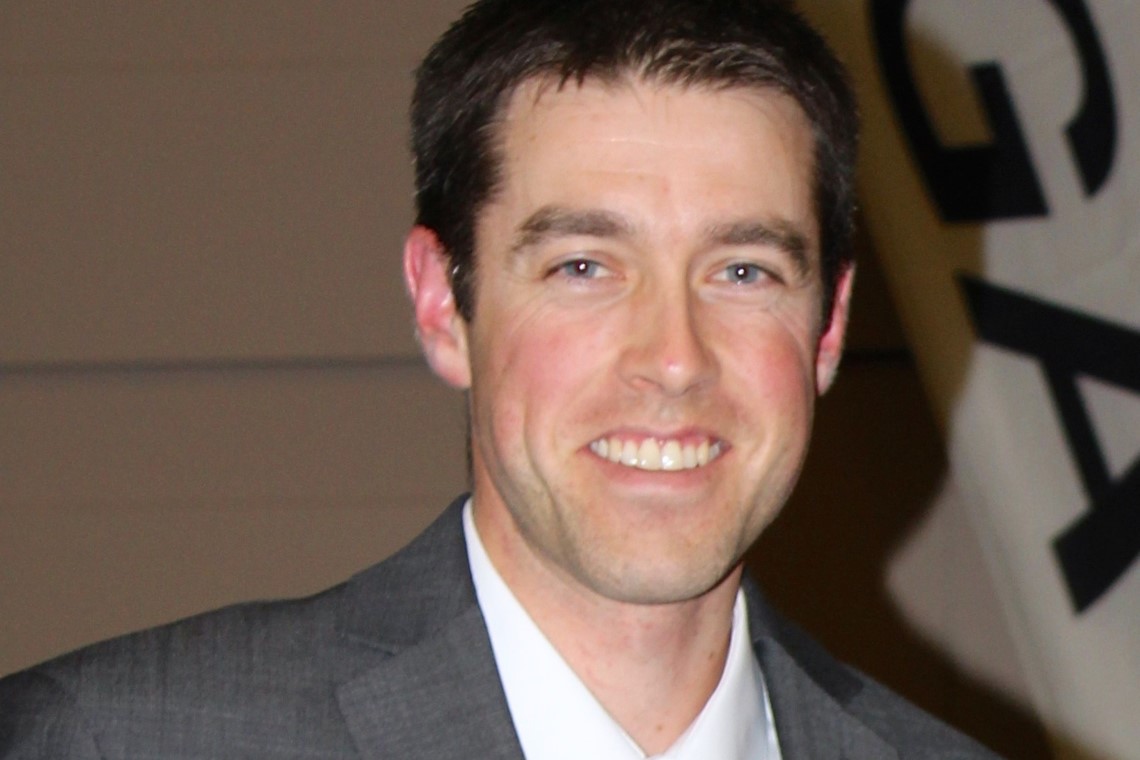 At the PGA of Canada Atlantic Annual General Meeting, the well-respected PGA Professional Adam Chamberlain of the Gowan Brae Golf & CC was elected President succeeding Jonathan Garron of the Abercrombie Country Club. Chamberlain is a past recipient of the PGA Atlantic Club Professional of the Year in 2014 and was the PGA of Canada National Club Professional Champion in 2013. He and his PGA team were also recognized as the PGA Atlantic Retailer of the Year in both 2017 and 2019.

Garron was recognized for his commitment and contributions to the success of the association and in particular serving during this very challenging time of COVID. Garron was honored with the PGA of Canada National Club Professional of the Year in 2019.

Chamberlain is committed to leading the association to the continued success that it has experienced under the recent leadership of Garron and before that Rene MacKay of the KenWo Golf Club. He stated that he remains focused on employment and education initiatives as well as junior programming and development.

Alex Egan of the Fredericton Golf Club will serve as the Vice-President.

Gordie Smith serves as the National Director on PGA of Canada National Board of Directors.

The directors have demonstrated commitment to the association and will ensure continued success as the zone continues to move forward.