The 2022 Callaway PGA Atlantic Team Championship occurred at Hampton Golf Club on August 27th and 28th. It was a great turnout from both the Amateurs and PGA Professionals. Thank you to Jon Garron, and all the staff at Hampton Golf Club for being gracious hosts. It was the first time the event was held in Hampton, and it was a huge success.

Thanks to the fantastic support from PGA Atlantic Partner and 2021 PGA Atlantic Patron of the Year Callaway Golf, the amateurs were treated to over $45,000 in prizes and first tee gifts with 6 prizes awarded in each of 8 Divisions. Without the gracious support from Bruce Carroll, Callaway Canada GM, and Atlantic Representative Tommy Dunn this event would not be possible. The support from our Callaway Partners does not go unnoticed.

PGA Professionals Dave DeAdder, Country Meadows and Thomas Keddy Maplewood had a near perfect second round to capture the 2022 Callaway PGA Atlantic Team Championship. Keddy has built a great resume this summer after winning the Assistants Championship to go along with this victory.

A ten under par 62 in Round 1 had them tied for second, one shot behind Alex MacDonald and Daylan McNamara from Hole9Golf. A final round of a 14 under par 58 secured their victory, followed by Brett Wilson, Fredericton and Justin Shanks, Sussex in second. Tied for third was Alex Jewers, Golf Town Dartmouth and Blehr MacKinley, Oakfield and MacDonald and McNamara, Hole9Golf. 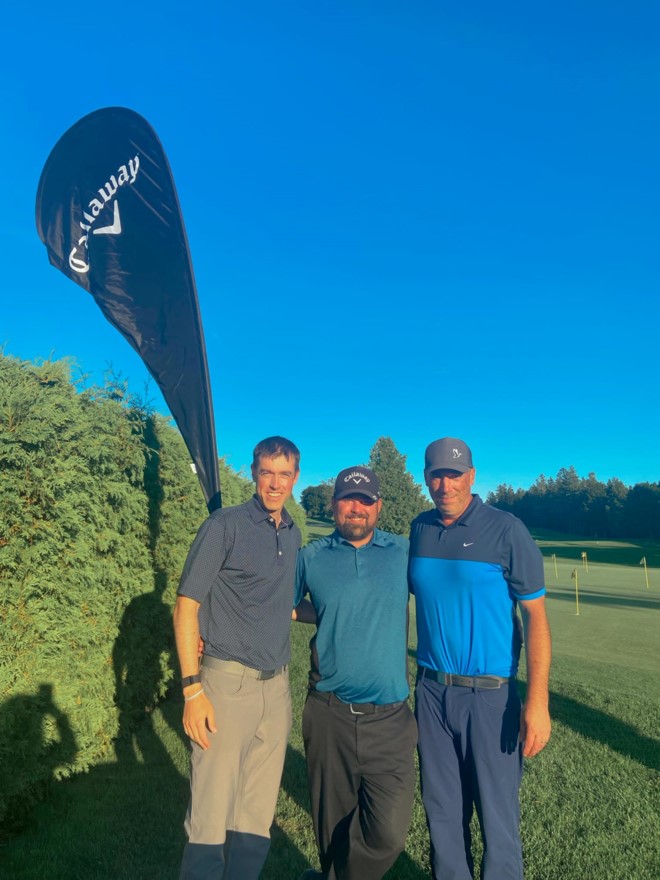 Jason Doyle and Greg Steele of Riverside won the 2022 Callaway PGA Atlantic Amateur Team Championship. Finishing the championship with a 23 under par 121, they secured their victory. 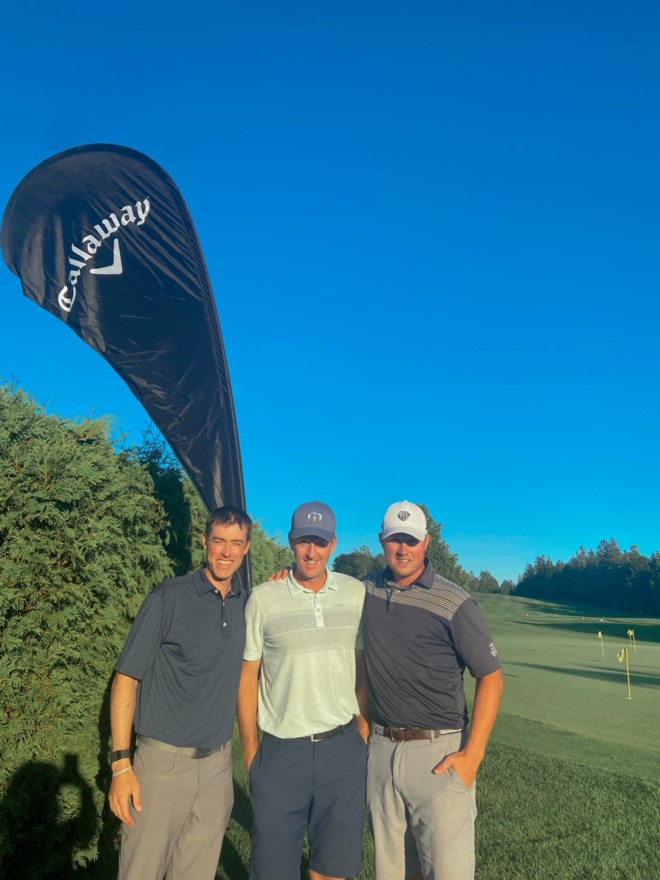